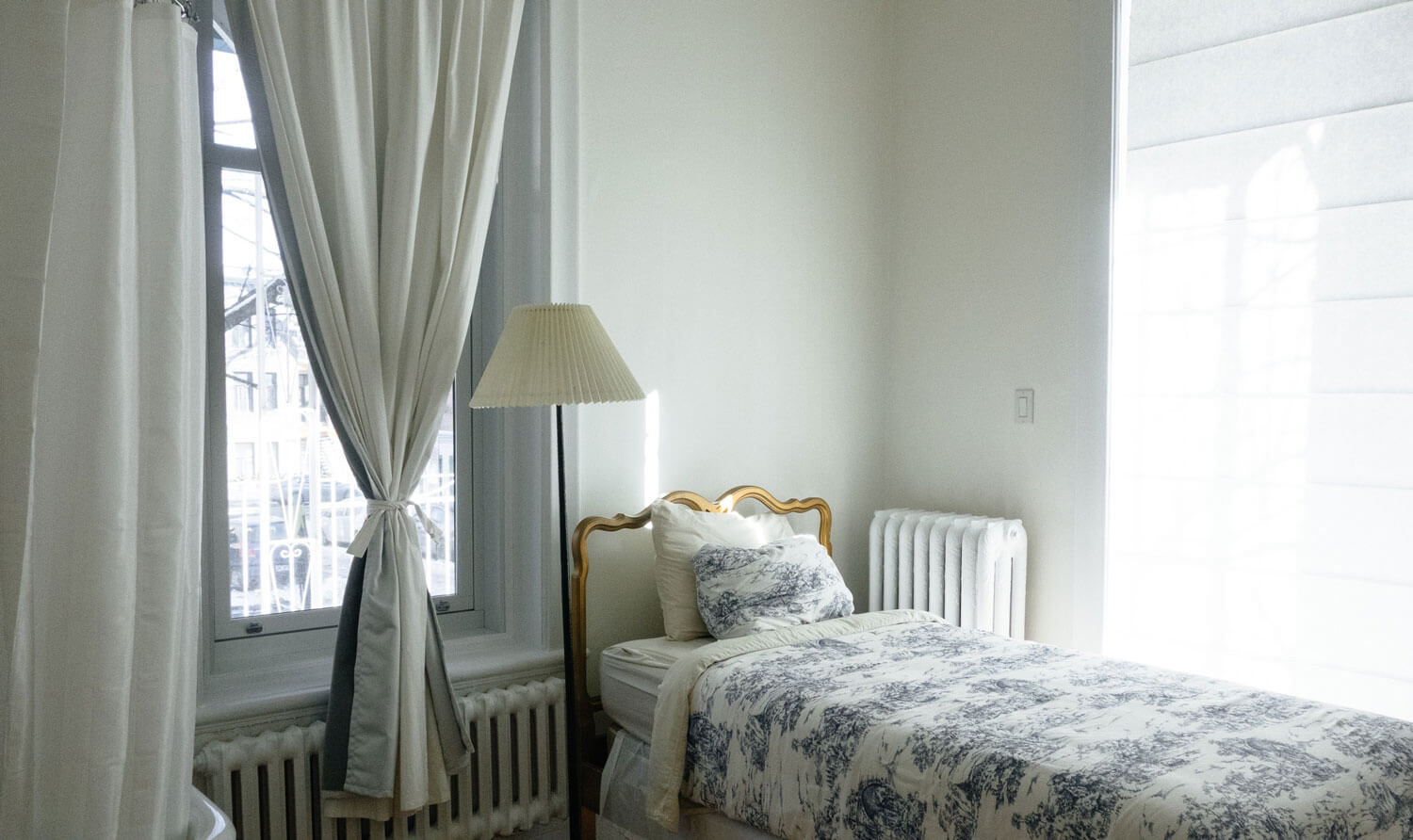 Sleep is a naturally recurring state of mind characterized by altered consciousness, relatively inhibited sensory activity, inhibition of nearly all voluntary muscles, and reduced interactions with surroundings. It is distinguished from wakefulness by a decreased ability to react to stimuli, but is more easily reversed than the state of hibernation or of being comatose. Mammalian sleep occurs in repeating periods, in which the body alternates between two highly distinct modes known as non-REM and REMsleep. REM stands for “rapid eye movement” but involves many other aspects including virtual paralysis of the body.

During sleep, most systems in an animal are in an anabolic state, building up the immune, nervous, skeletal, and muscular systems. Sleep in non-human animals is observed in mammals, birds, reptiles, amphibians, and fish, and, in some form, in insects and even in simpler animals such as nematodes. The internal circadian clock promotes sleep daily at night in diurnal species (such as humans) and in the day in nocturnal organisms (such as rodents). However, sleep patterns vary widely among animals and among different individual humans. Industrialization and artificial light have substantially altered human sleep habits in the last 100 years.